Analysts have forecasted that in 2015 house prices nationwide are set to outperform those in London in 2015 for the first time in six years.

It is expected that UK house prices will rise by 1.5% this year, and values in London will fall by 3.6%. The Centre for Economics and Business Research (CEBR) has attributed the dip in London to the uncertain times of the general election. They don’t think the dip will last for long, and by next year property values in the capital are expected to rise by 2.7%.

Back in January CEBR said that house prices would fall by 0.6% in 2015, but went on to revise this prediction, stating changes to stamp duty in December have made their affects known sooner than first expected.

The author of the report, Nina Skero, said that “…we expect prices to decline by 3.6%, driven by a weakening at the prime end of the market. A potential mansion tax, reduced overseas interest, and hefty new stamp duty rates have hit demand for high value property”.

That reduced interest from overseas is because of heftier stamp duty rates, and the impact of a possible mansion tax. Fewer new buyer enquiries indicate that prices in the capital are set to slip down. This decline in overseas interest would affect outside of the capital much less.

Get a Free Quotation 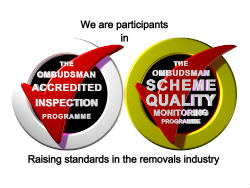 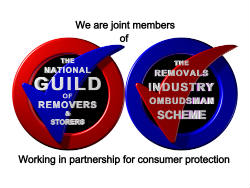 What Our Clients Say

We use cookies to ensure that we give you the best experience on our website. If you continue to use this site we will assume that you are happy with it.Ok